God Bless you all!

Before I get into bringing you all up to date. I wanted to take a moment to thank our Father for continuing to guide me with a patient a steady hand. and also for the support of my wife Allison without whom, this wouldn’t even be possible.

As a side note, I chose to write this update here on the website instead of email for ease of formatting and sharing. This is an unlinked page in my website and will probably have most of its content migrated into the blog and other various parts of the site. Also, I am only sending this link to my board and closest advisors. You can still share this page, but I’m not considering as something for public consumption.

Almost 2 years have passed since I took the first steps to make this organization official and at times i have felt frustrated at the pace things have progressed. I have spent a lot of time asessing my motivations and intentions, my talks with God and

Here’s an abbreviated history of the past 2 years

June 3, 2016 – In a conversation with the Father, He revealed some of the final pieces of a plan that I put into motion in the following month. Specifically that I was to go to Him for funds and not “men” and that crowdfunding was a model that He taught me to utilize. The other was that I wasn’t to limit my scope of work to our congregation or fellowships. This cemented the trajectory I’ve been on since then in setting up all the parts to accomplish this vision.

July 13, 2016 – I Finalized the brand for Word In Film and began the process of registering all social media accounts and domain properties. I also reached out to Greg Backes about information on the company he used setup his 501c3 (StartCHURCH)

January 9, 2017 – delivered my first trial class “Getting to know God Better” which finished taping on February 8, 2016. MUCH was learned in the process. Mainly what NOT to do 🙂 but I think the results were promising. this is currently available by request through Bob Carden. PLans are to make it publicly available on YouTube soon.

January 17, 2017 – Second Unit Camera Donated by Bob Carden and Charlie Quillen for use in Filming “One God” which started the following day.

February 21, 2017 – Registered Word In Film with The State of Illinois as a NonProfit

June 1, 2017 – Got hired to work on “The Shephard” by Dallas Jenkins of Vertical Church Films. The short film ended up becoming a pilot for a new series called “the Chosen” which is currently also using a crowdfunding strategy to make production possible. (https://studios.vidangel.com/thechosen)

August 29, 2017 – Purchased first drone to investigate the feasibility of adding this ability to the menu.

December 7, 2017 – Dallas invited me to work on a Harvest Youtube Project called “The Bible Is Awesome” by Landon MacDonald. this project continued through April 28, 2018 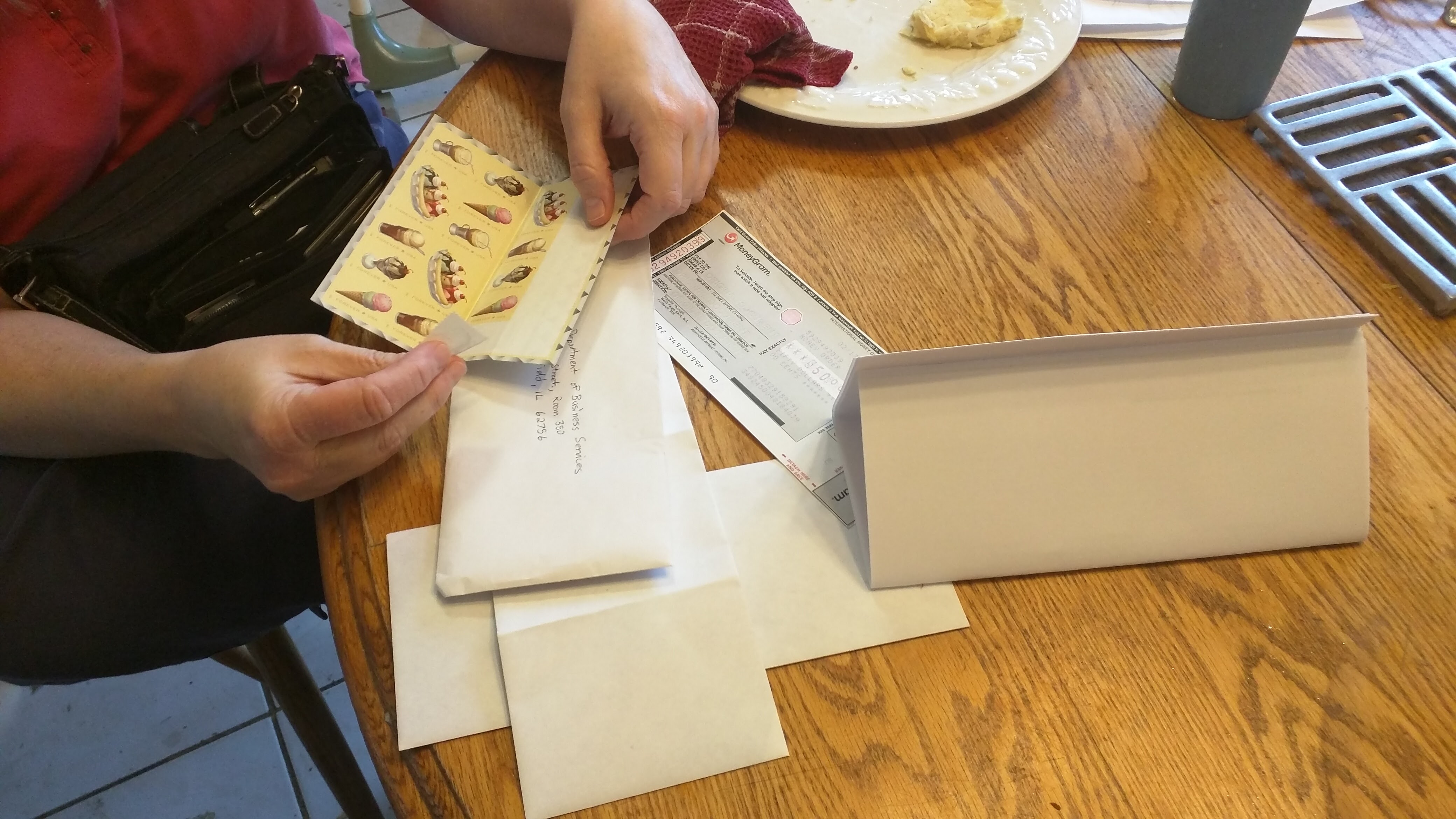 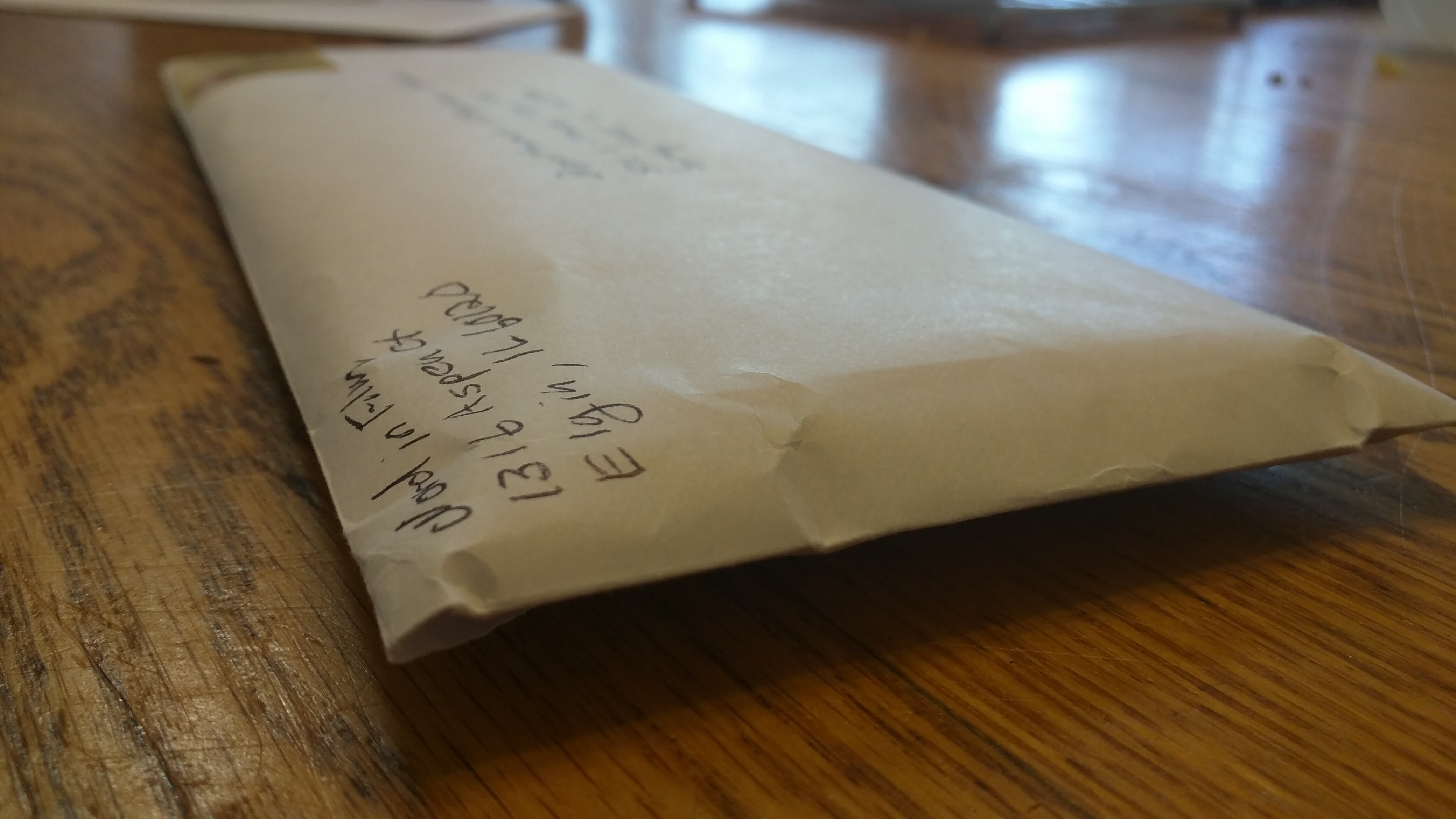 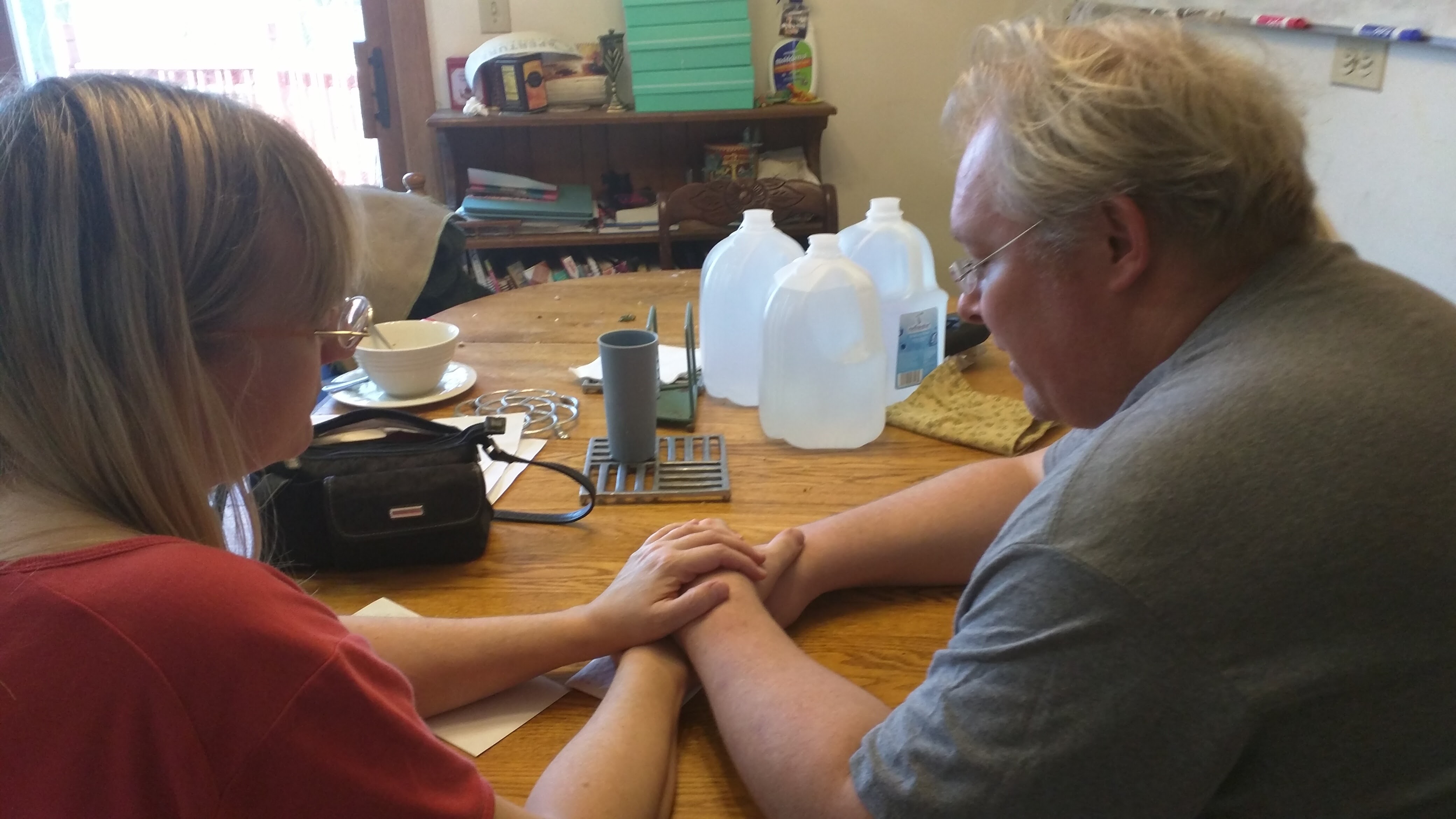 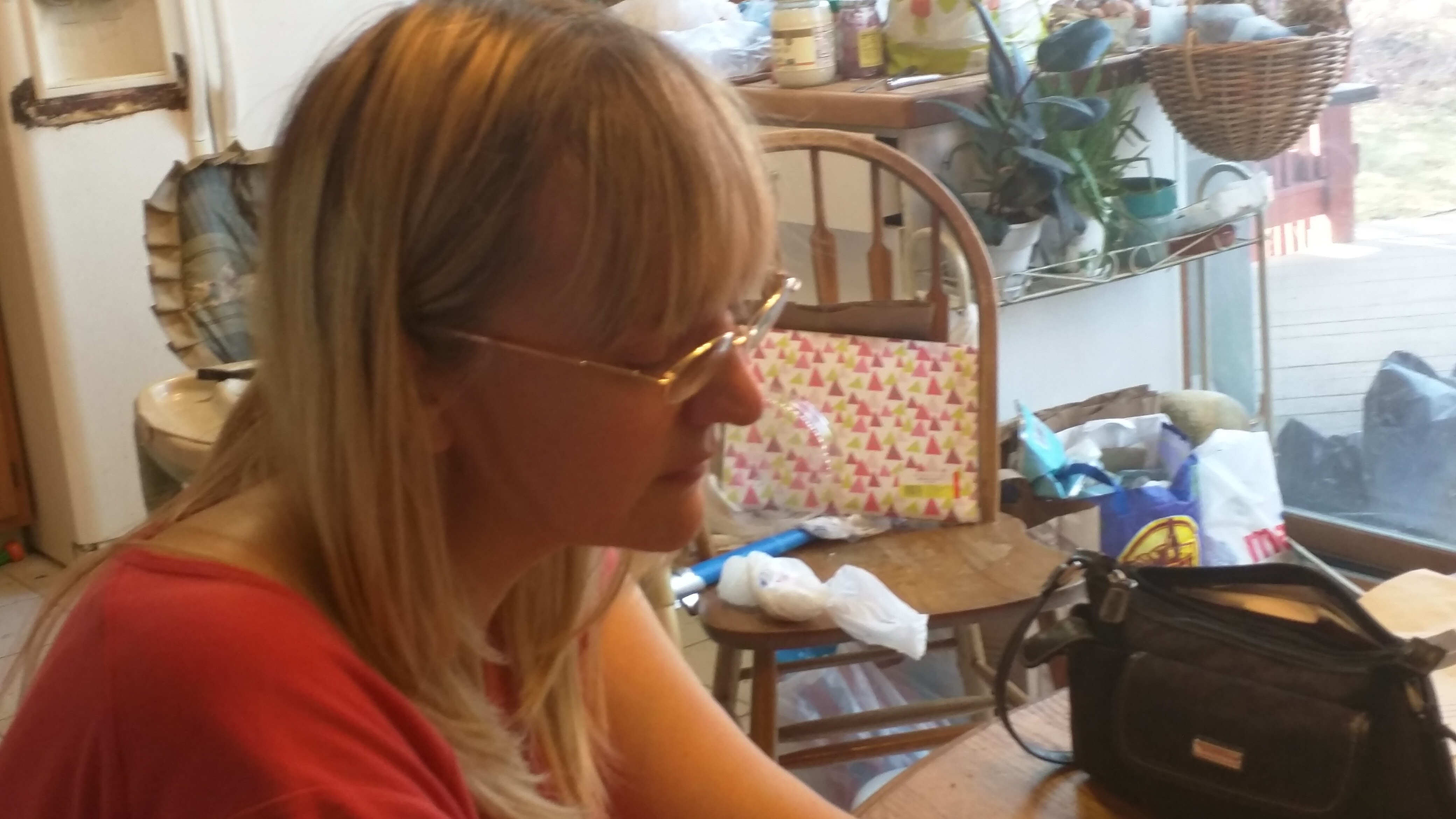 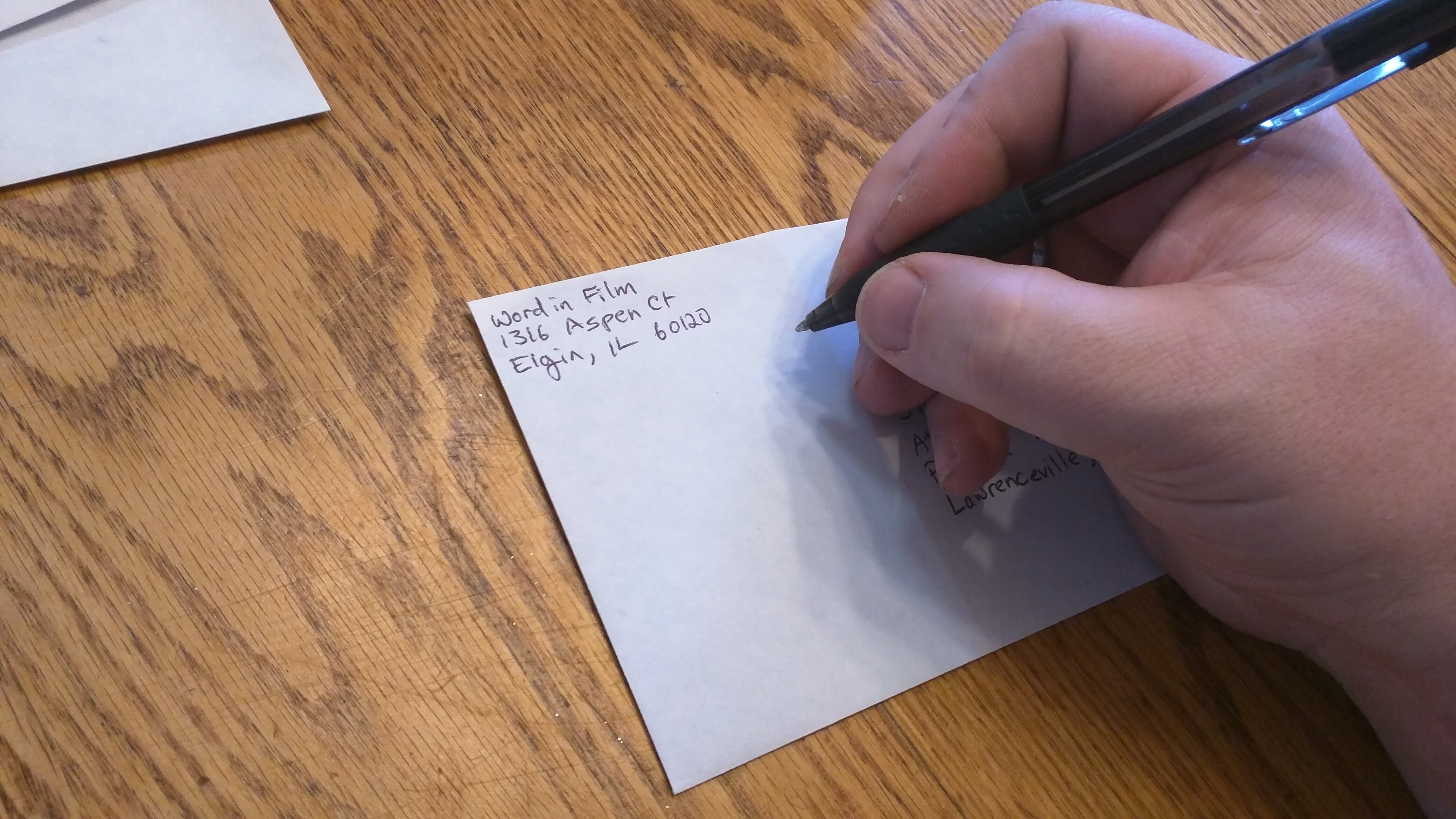 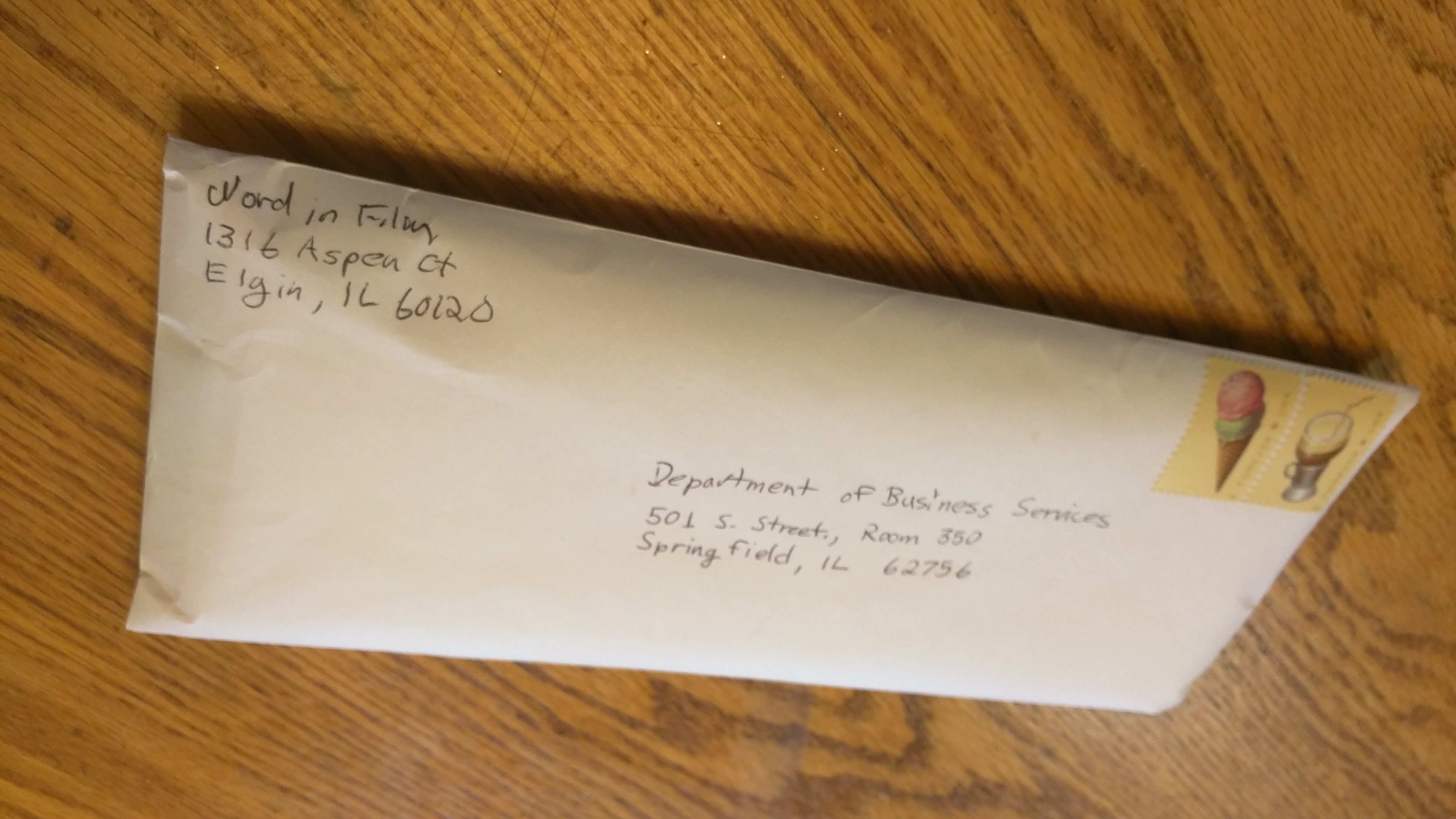 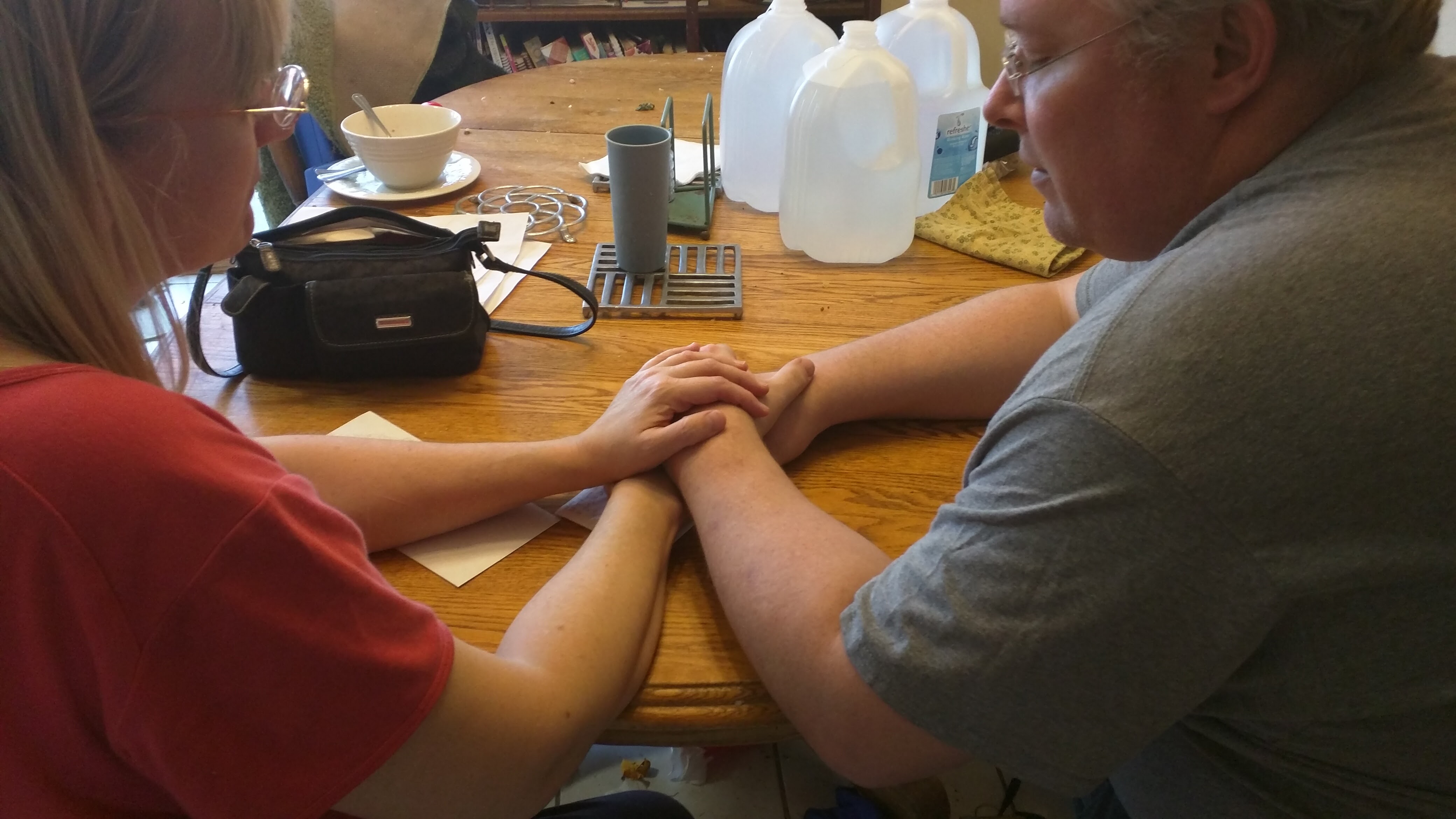 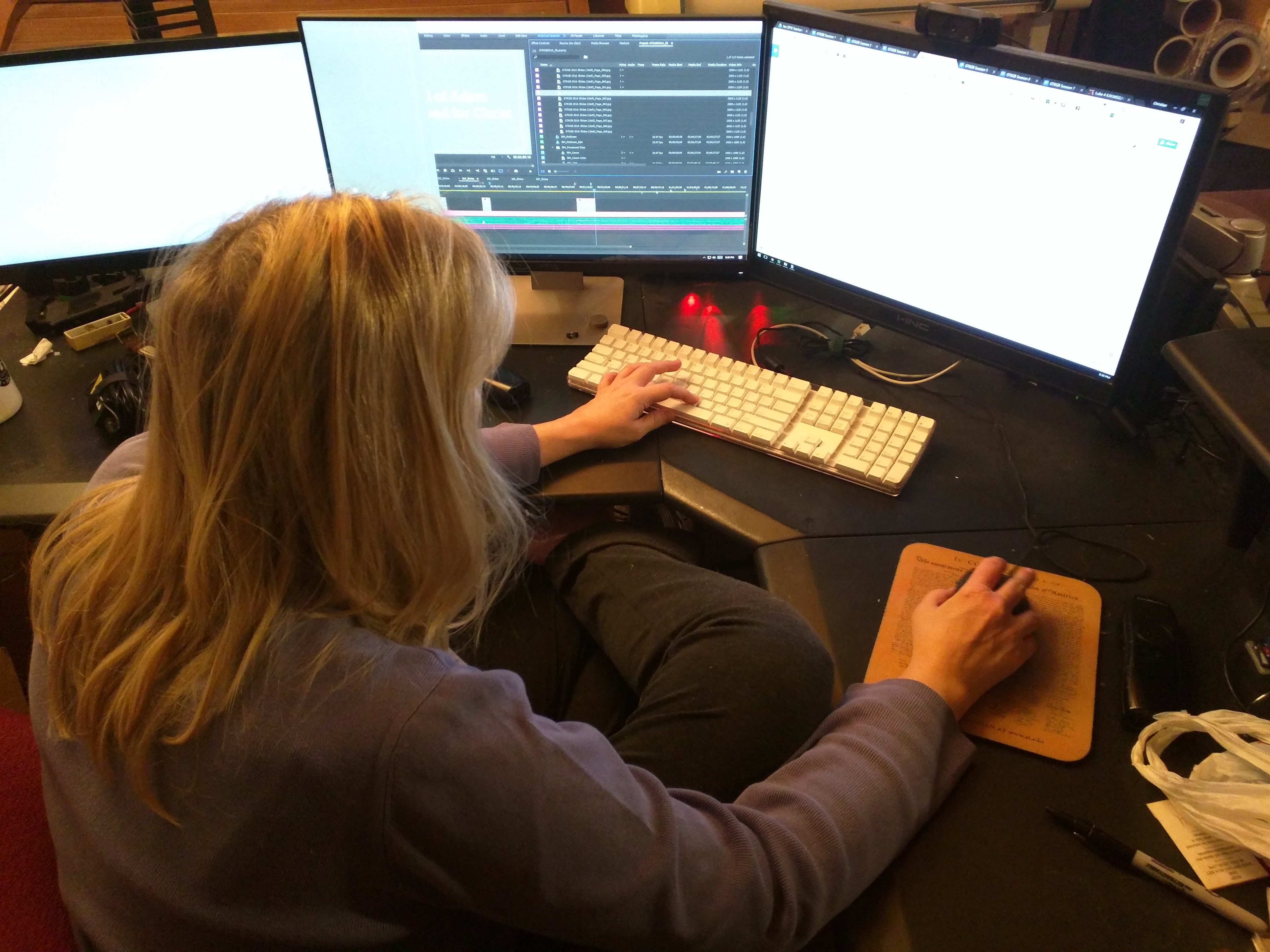 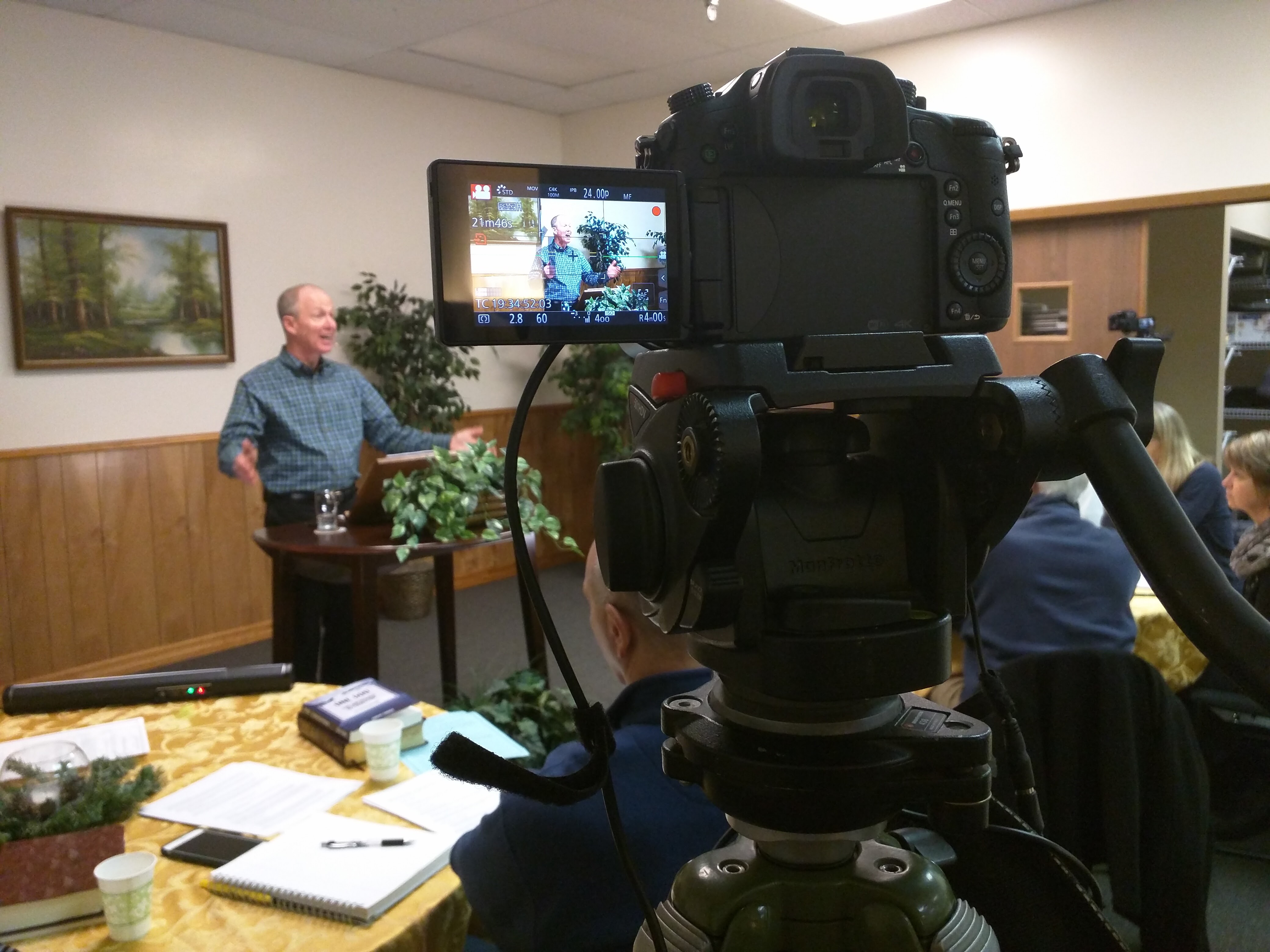 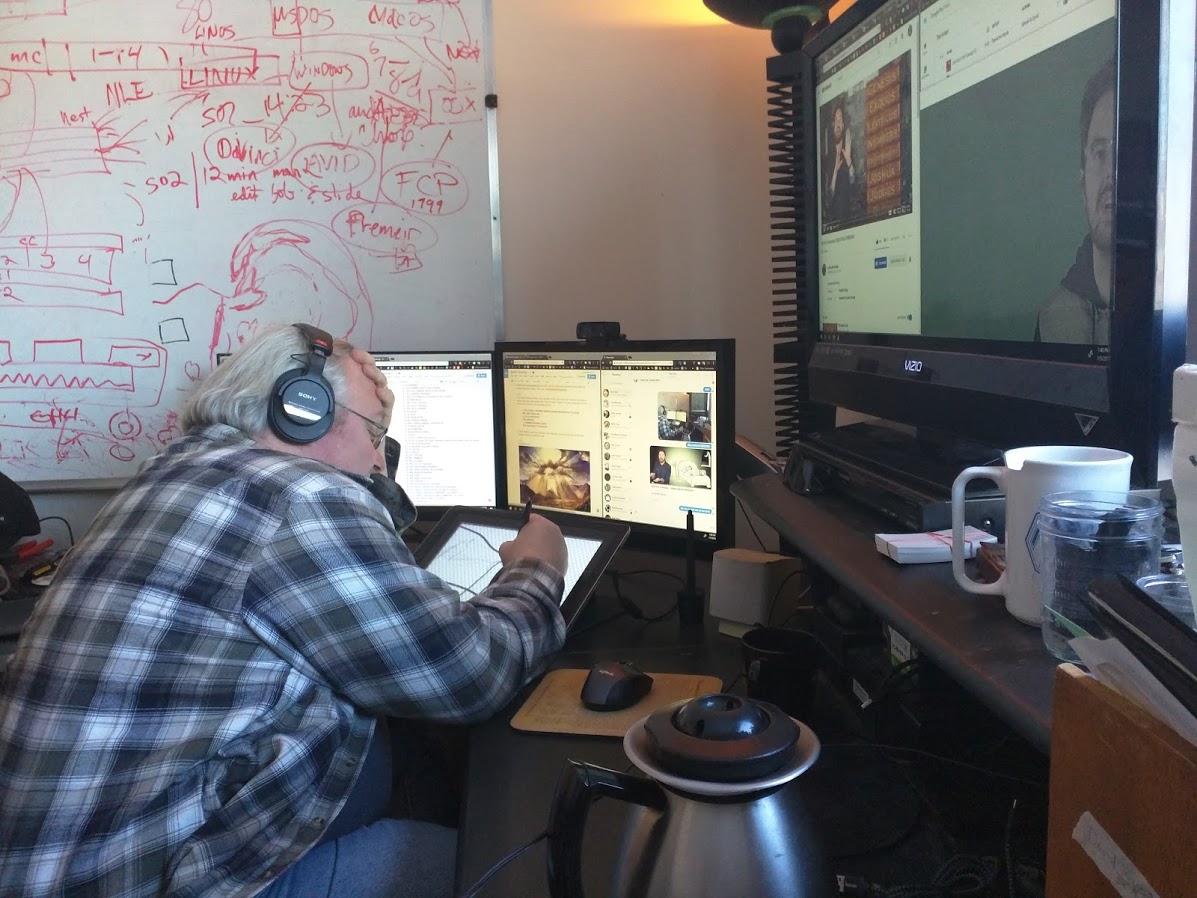 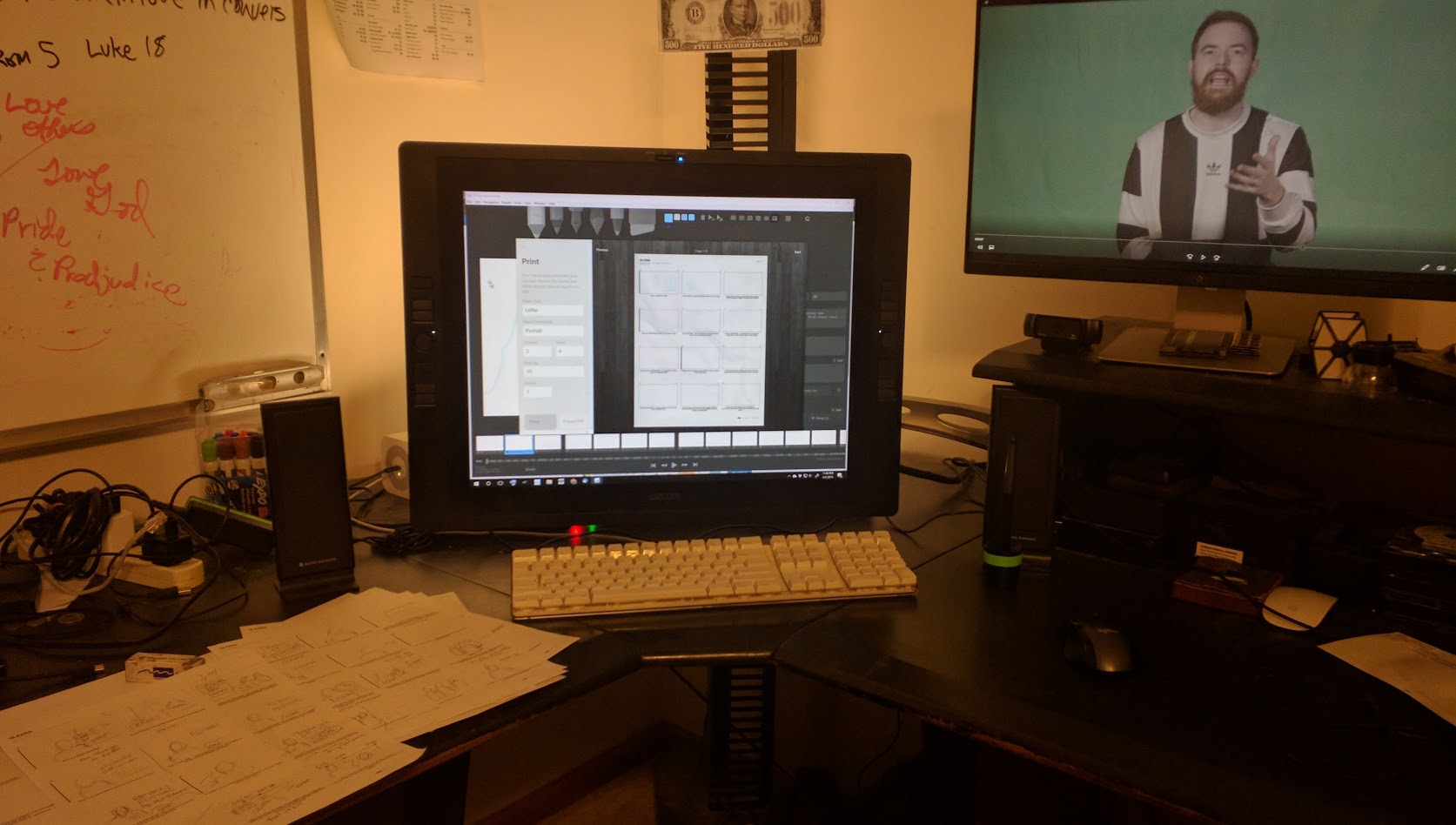 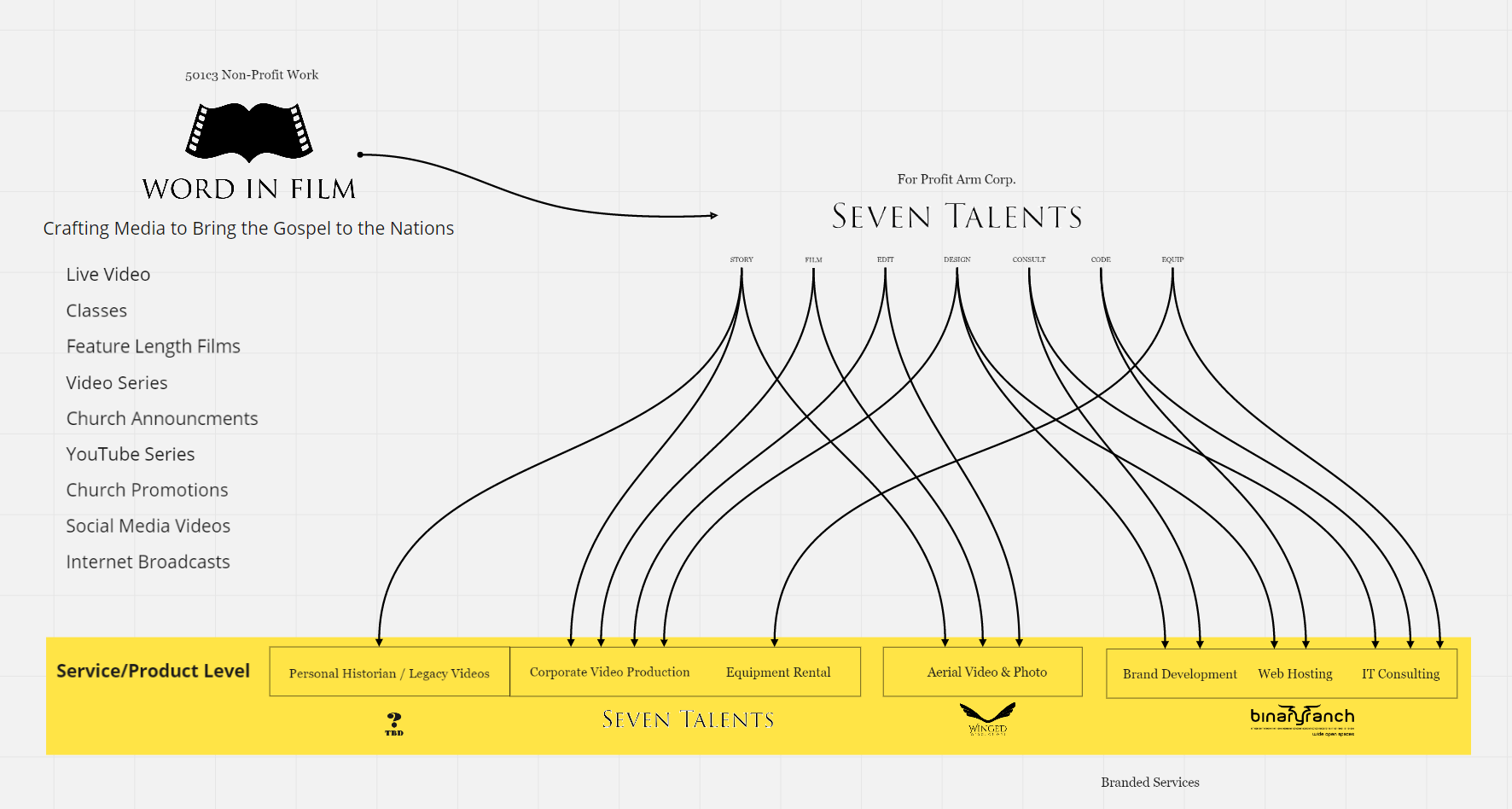 In the Past 2 Years, I have amassed these assets This is obviously not accounting for the hours of labor in setting things up.

Tim Olaska has purchased the following:

Here are the current financial hurdles to keep things moving

(In order of priority.)

Migrate to a new hosting platform in the next few weeks.

Finish writing my Tenants of Faith. (Article 3 of our Bylaws) so they can be approved by our board.

Establish banking and accounting for this organization.

Once the checking account is open and the hosting is settled, I can start to connect the Ignition deck software to the bank to begin testing phases of the crowdfunding software for accepting donations.

Write the first Draft of our Children’s Bible Show